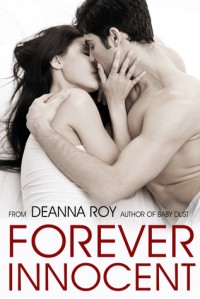 First of all, I was easily caught up in the story, enjoying both POVs that brought something to this story. Both characters went through one of the worst thing that can happen to someone and it was amazing to have an access to both of their thoughts. I felt for both of them.

Moreover, the chemistry between the characters is undeniable. It's not forced, sounds true and is complicated as you can expect in such a story. They broke my heart several times throughout the book. And I'm not ashamed to let you know that I cried during the scene in the hospital. Talk about a gut wrenching scene!

But this story is also beautiful with hope for these characters and that's the cherry on the cake.

I didn't know this was going to be a series, but now I can't wait to read the next part of Gavin and Corabelle's story. Seriously, you should read this one.